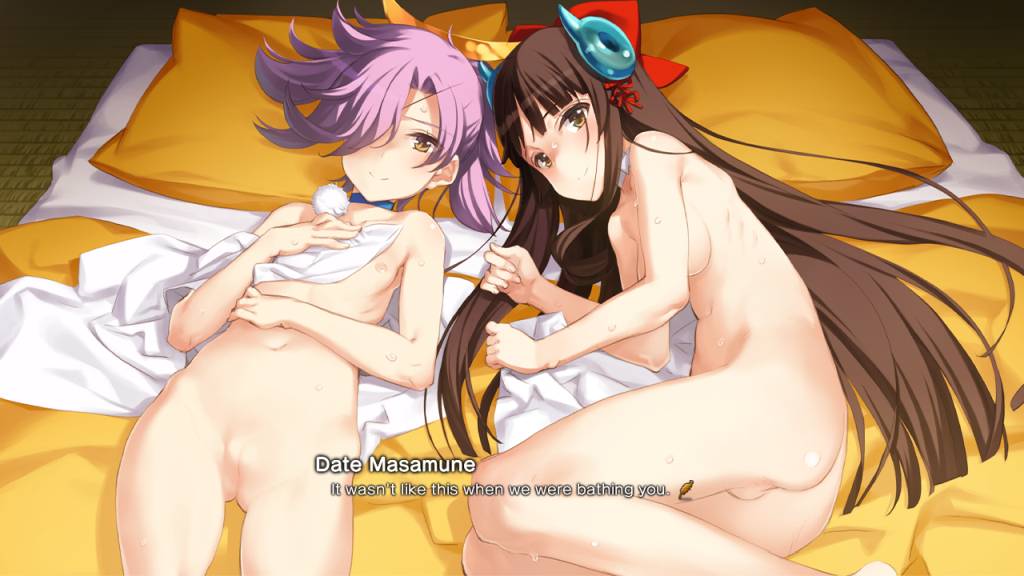 Finally, fans of Eiyu*Senki get their Eiyu*Senki Gold English translation. But what does the Gold Edition add and what is this game about anyway? Everything starts with a man getting stranded with amnesia near Sendai.

In this genre mix of Visual novel, turn-based strategy, and grand strategy game, you try to conquer the world! But let’s step back first to the beginning and see how this ambitious goal has come to. As the protagonist – you can name him – lies with his face in sand ashore and chilling his time away, Date Masamune stumbles upon him. As you see, it’s a female version of him. Just as every other major historic name is depicted as a female. How else will you build your harem, duh.

Date is overly happy to find you, as she was looking for a younger brother, that now you shall be! With an exhausted body and no way to move, you get dragged by Date to her town. While getting washed by Date, you get to know each other a bit and accept her forceful way of making you her little brother. After this unusual scene, you learn about her plan to conquer Zipang (Japan) and make you the king! With your lost memory and debt to Date you decide to play along. 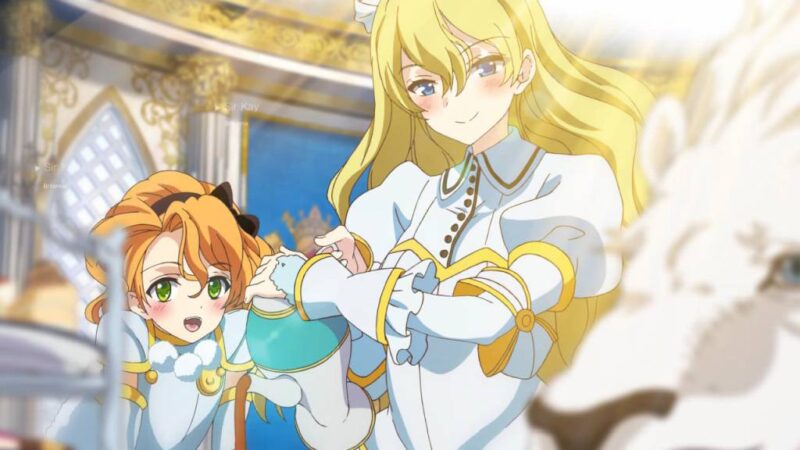 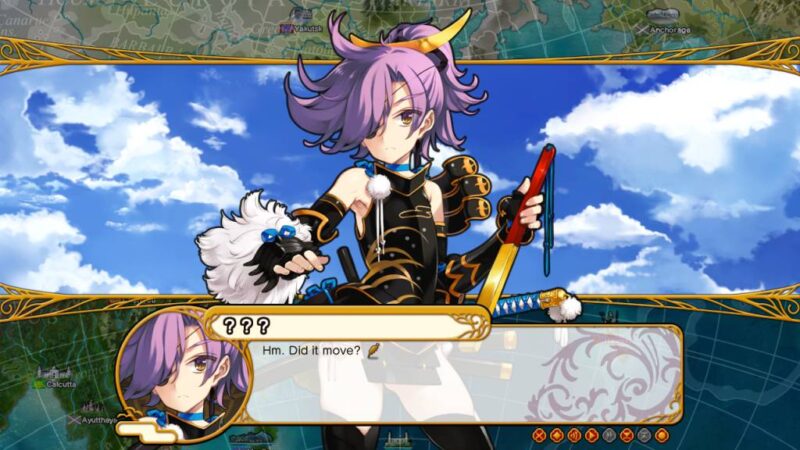 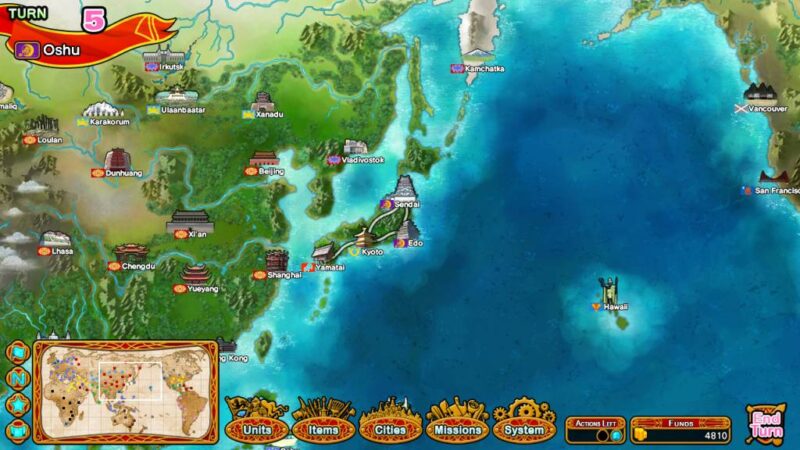 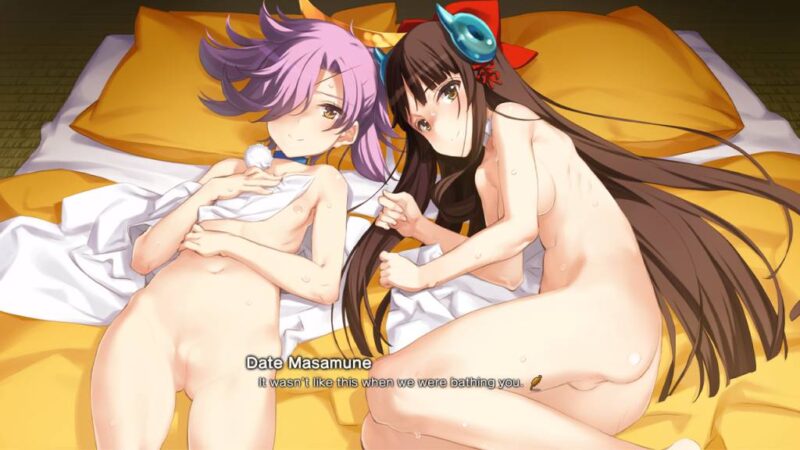 Now, how do battles work? Battles are events too, you have to select commanders which should participate. With every event the chosen commanders are locked until the next turn, so plan ahead who to use where.
The commanders have different attack ranges, for you to consider when placing them on the 3×6 grid. When ready, battle commences. At the top middle, you see who is next in turn. You can attack, move, or move with every commander one tile in direction of the enemy.

The troop number can be considered like HP, when it drops to 0 the commander is out of the battle. When you lose, you can redo the battle, cancel the event or load a save. When your energy bar fills, a commander can perform a special skill, considering you have enough energy/mana points gathered. After a victorious battle, the commanders get a bonus to their maximum troop’s number, which is one way for them to get stronger. The other is the use of equipment or increase their troop number with money. But you need money to restock your troops too, so be careful not to splurge everything on that. 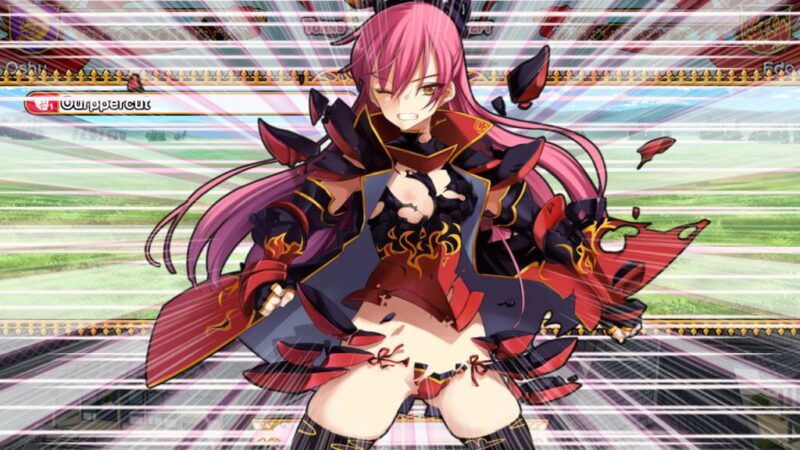 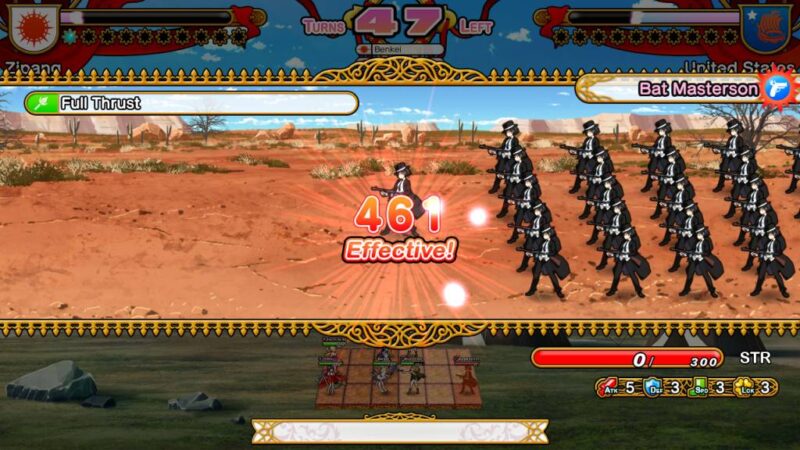 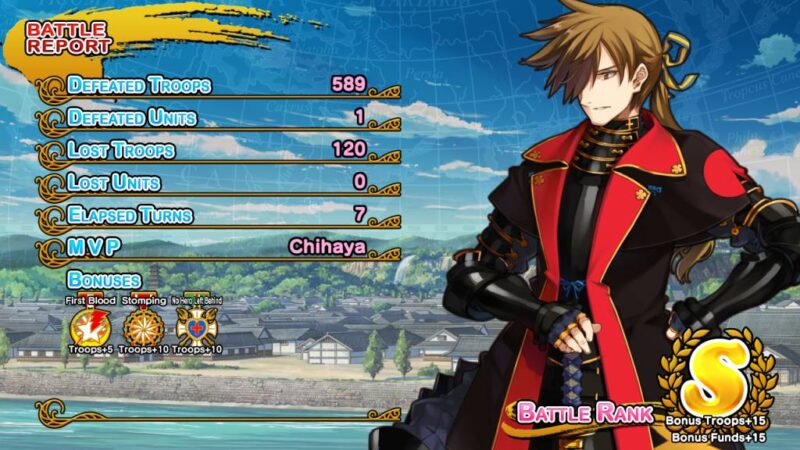 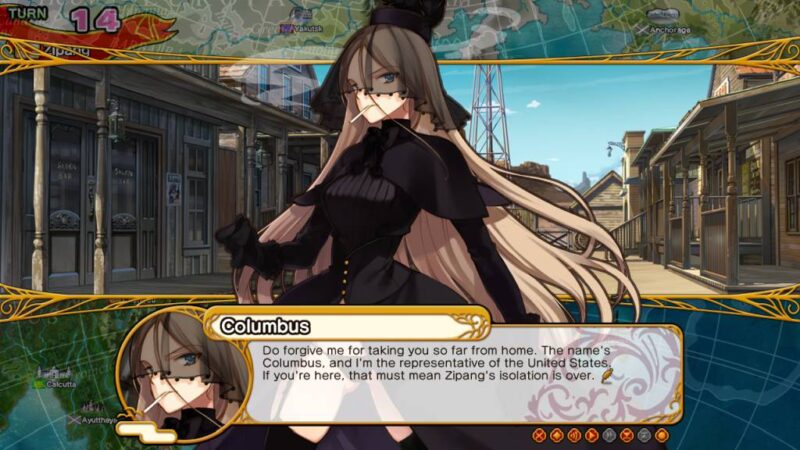 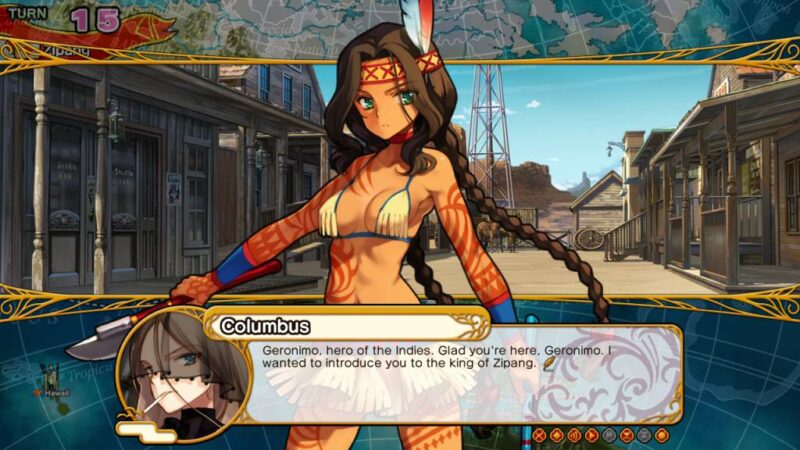 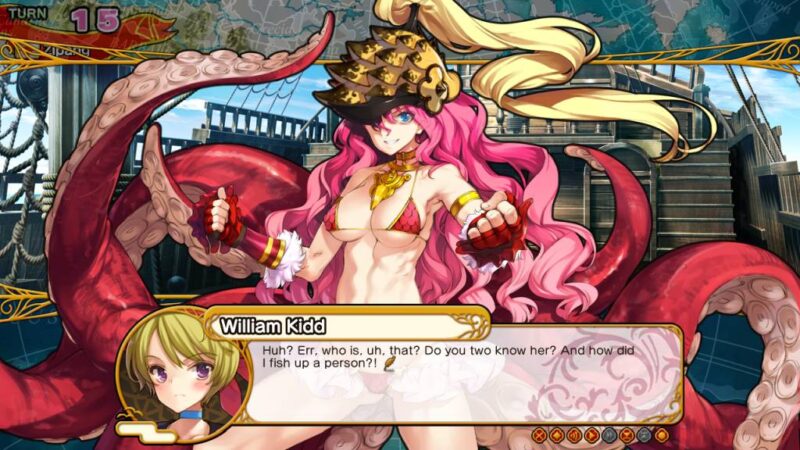 To make it short and not to spoil too much, after conquering Zipang, you decide to take the world on, and as a side effect increase your harem.

Differences to Eiyu*Senki – The World Conquest

The blacksmith can fusion items to create over 150 unique items.

Every new game plus adds a bonus for each playthrough.