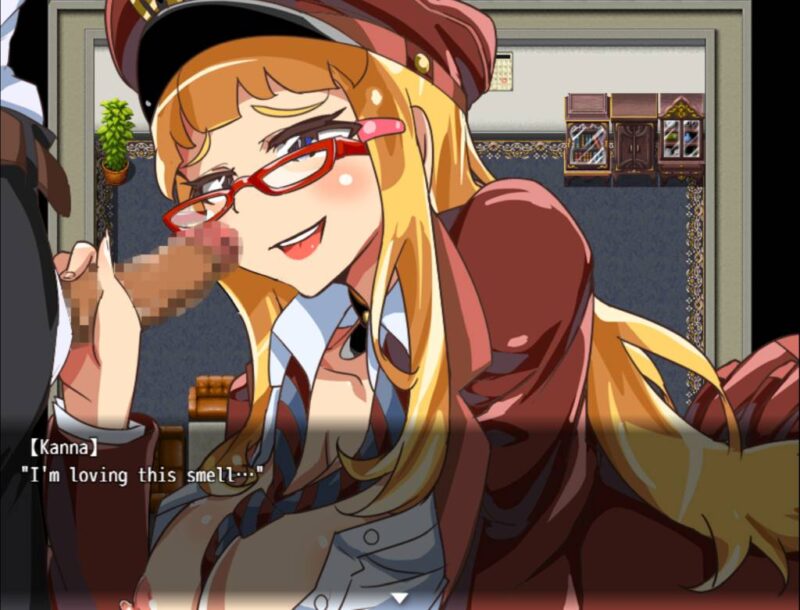 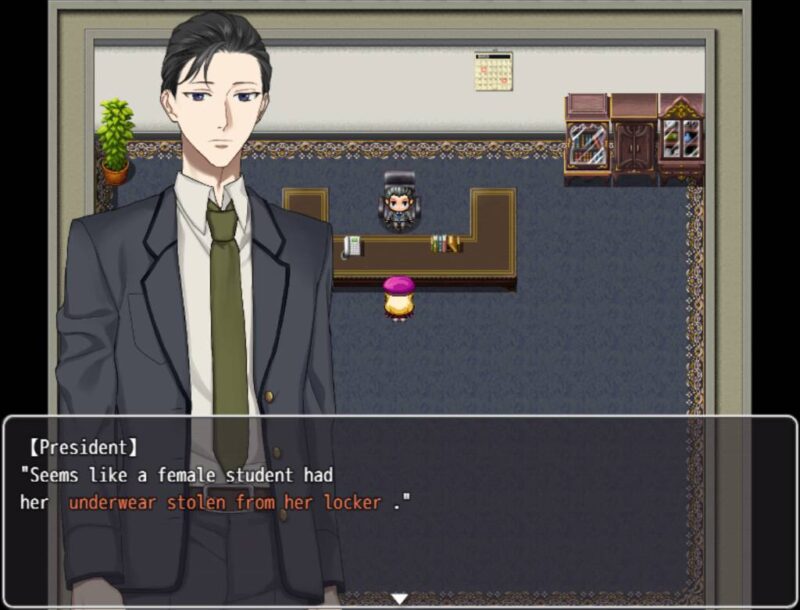 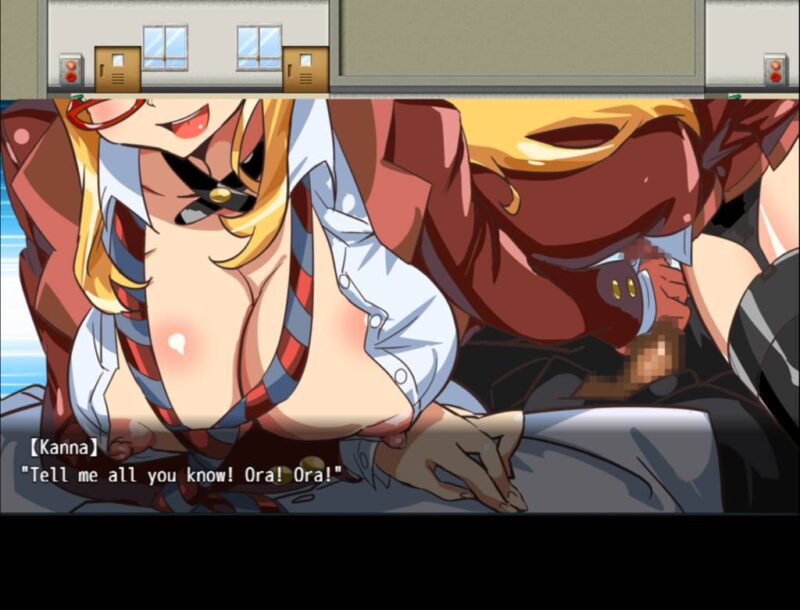 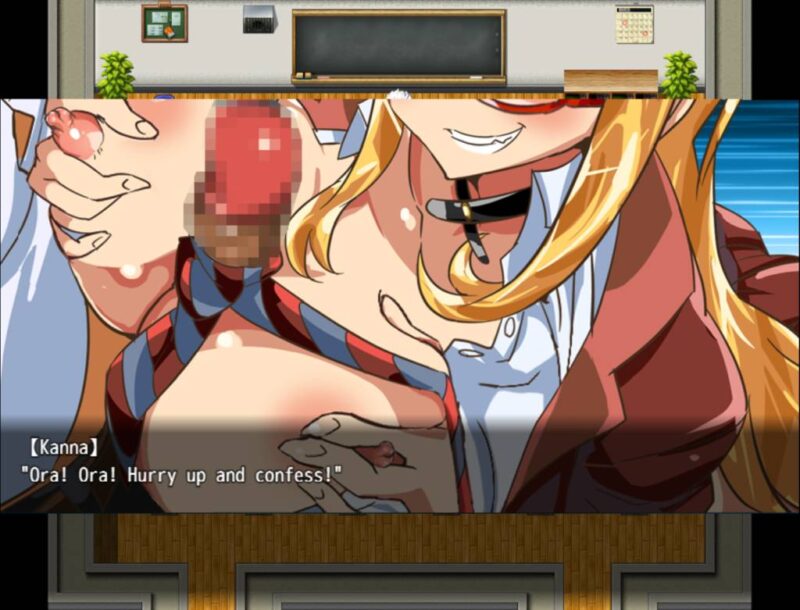 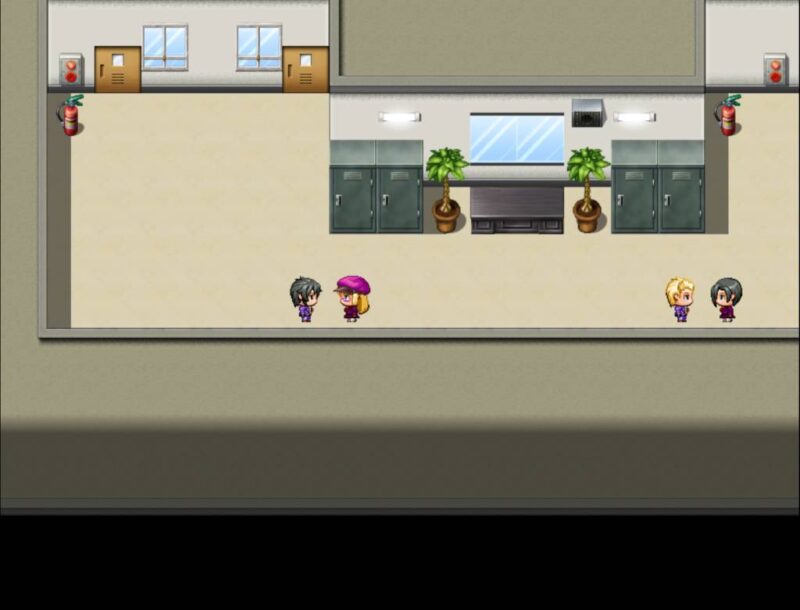 The translation was done by the circle, which shows in the quality but it’s still understandable enough to play. I wish there would be more hints of what to do, especially at the beginning. You can get easily lost in the sea of people to perform sex attacks on.