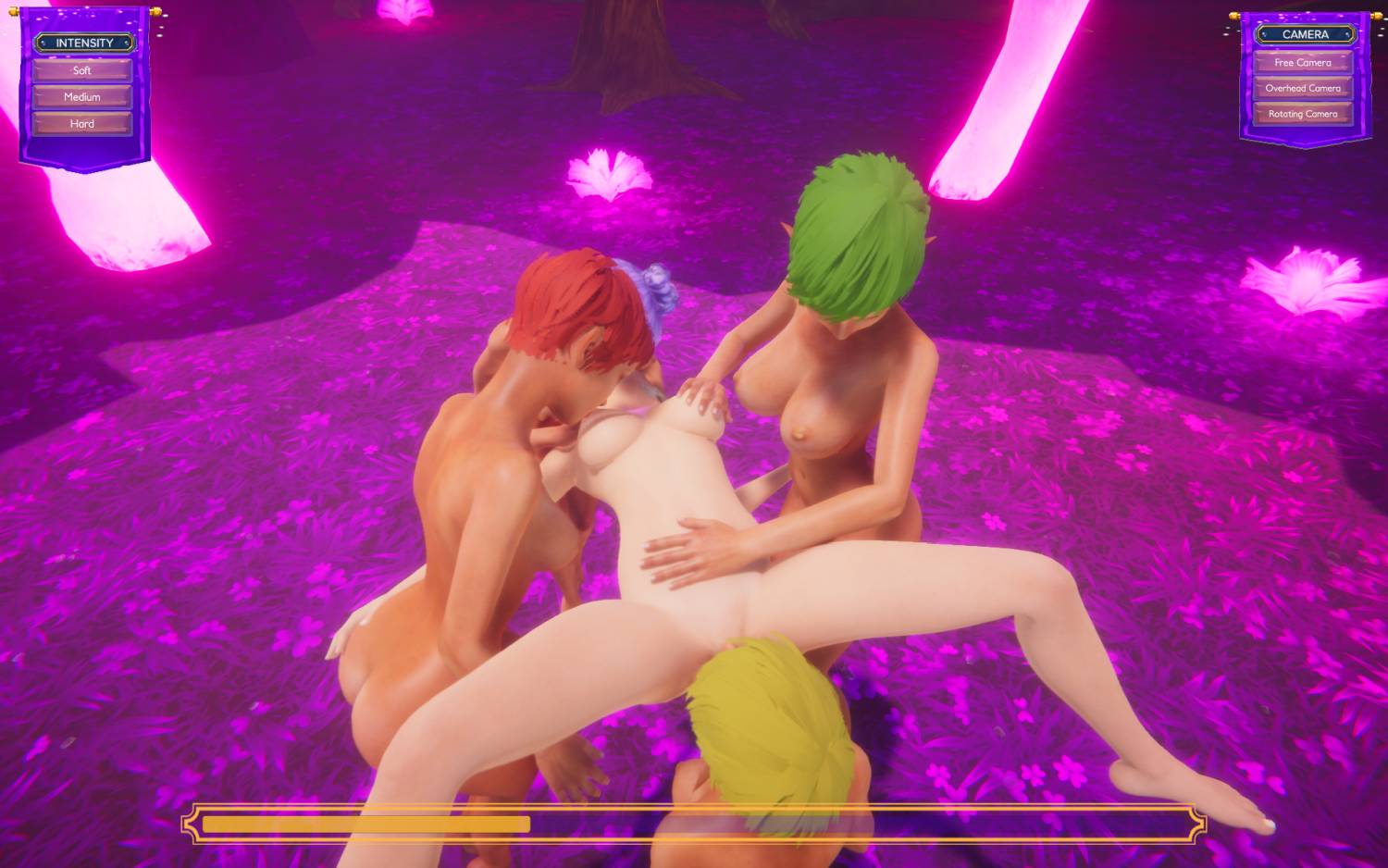 Journey with Elise on her sex adventure in WanderLust

Help the 20-year-old Princess Elise with her sex adventure to fuck around the Kingdom. Take any opportunity to experience pleasure, be it give or take. Since her stepmother, the queen, passed a wicked decree, which bans having any fun and sex, Elise leaves the safety of the castle to satisfy her needs, lust, and sexual curiosity. Let’s help her to get some good rub on her puss.

This game is lacking in many ways but wins in the most crucial ones – the writing and voice acting. Even if the screenshots do put you off to touch the game, if you are a sucker for funny and explicit writing, you need to try WanderLust out.

After a short musical part about sex and fucking around, Elise meets the fairy godmother to seek help for the sexual adventure. She bestows her with a protection spell, a staff, skimpy clothes, and a naked fairy that likes to show off her attributes. The fairy casts healing spells in battles for you.

Leaving the safe castle, dangerous creatures from the dark forest await on the path to sexual bliss. The combat has a very simple turn-based system. Attack, cast spells for damage or healing, or use items to overcome the creatures. With every level up, Elise’s stats grow and unlock new spells. Since there is no respawn, it’s best to defeat every creature for smooth sailing.

Elise’s first target for orgasm is a Barkeeper said to have magic fingers. To reach it, she has to fight through some creatures to experience these so-called magic fingers on her pussy.

Every sexual encounter has a little twist. It’s either a tiny mini-game or you can choose the position and/or the speed of the participants. In these scenes, the game shines the most. The voice actor is wholeheartedly in the role of Elise with her moans and dialogues. And most of the time spent on animations must have ended up here. Outside of the sex scenes, the world feels very stiff. Which only stands out because it’s a 3D game.

To craft some sexy defensive gear, seek out Penny for a design, then Patty the tailor to unlock a new stronger, and sexier outfit every time you meet them. Be sure to gather the materials that lie around your path. 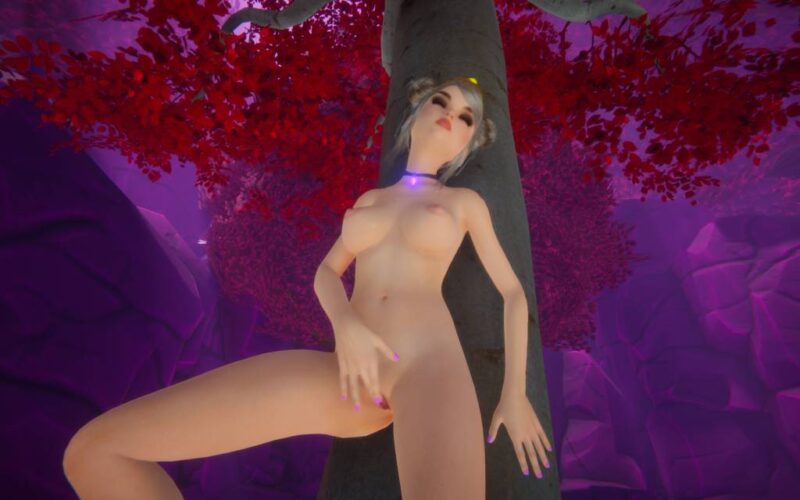 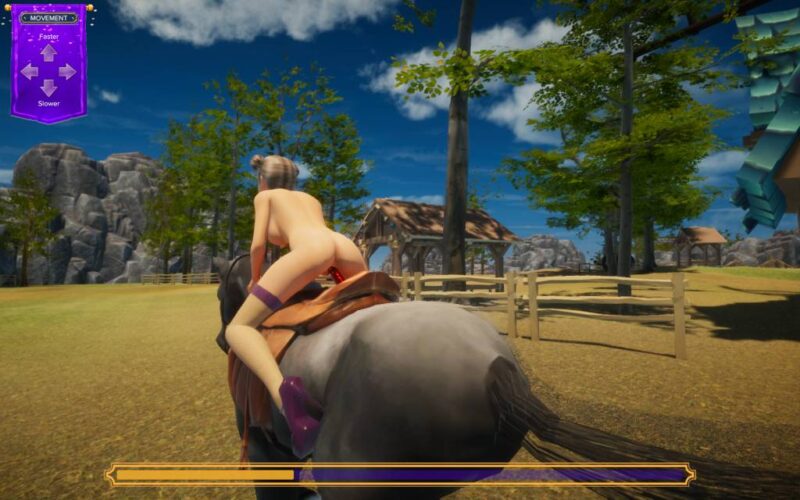 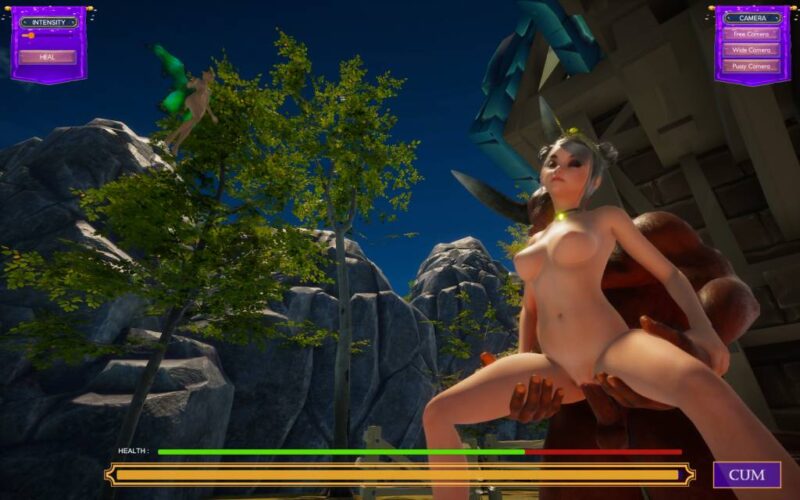 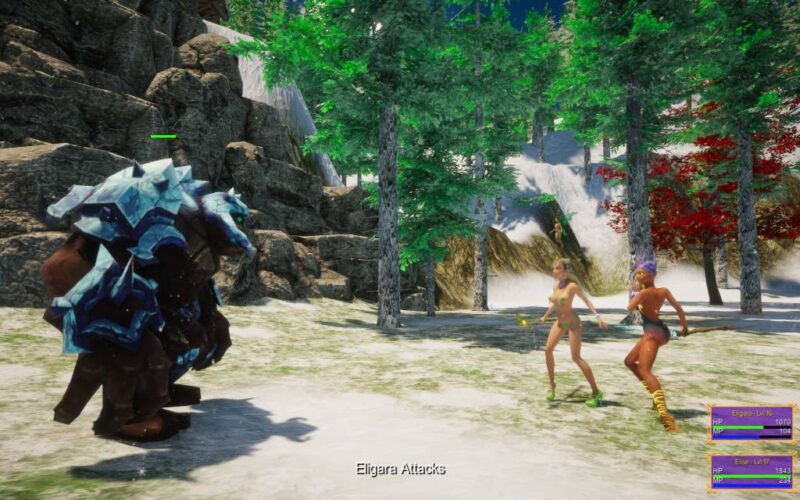 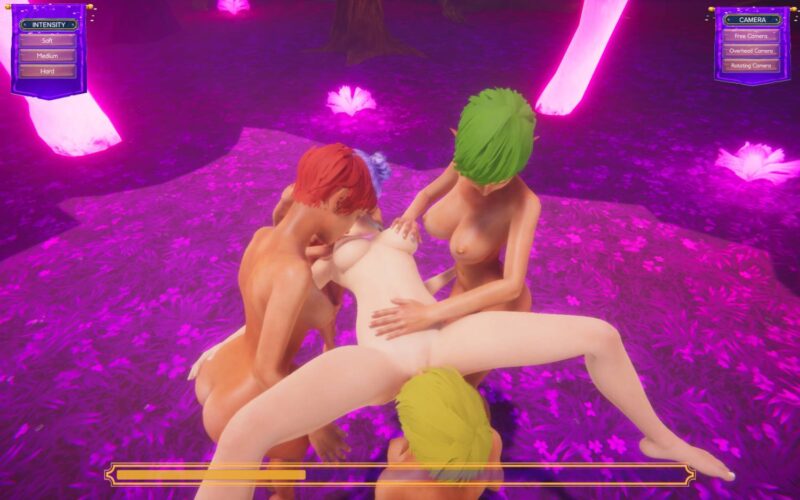 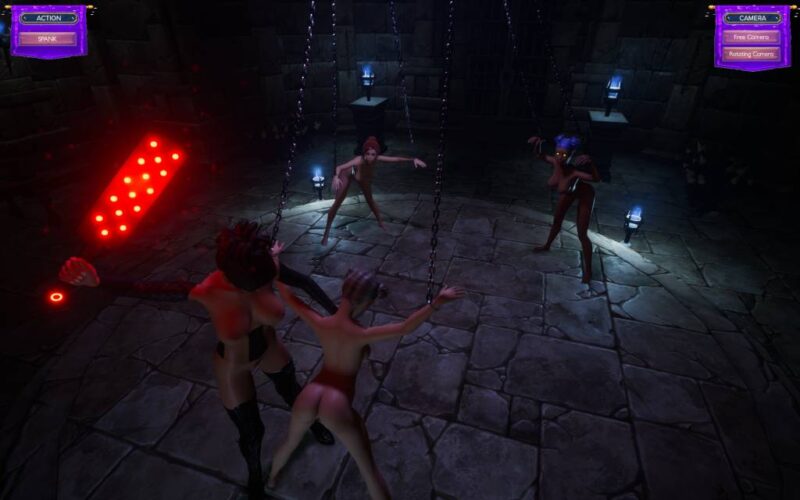 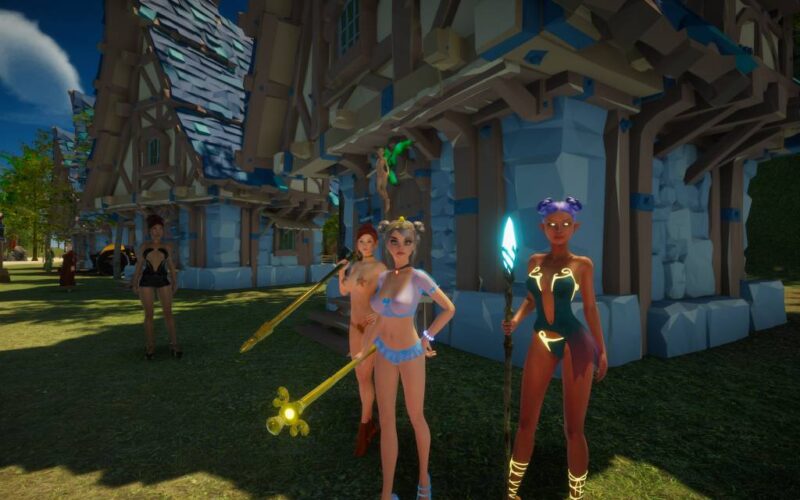 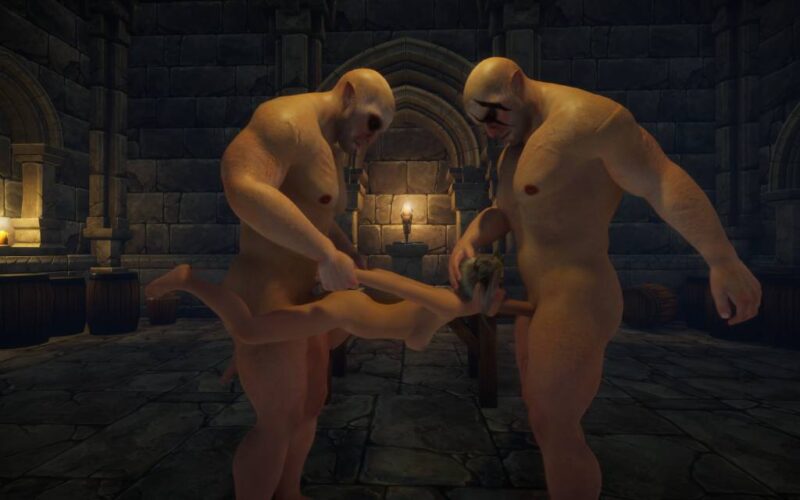 As Elise’s journey continues, she finds out more about her stepmother and her current power-hungry situation. While the king was alive, she was exactly the opposite as of now. Just what has changed her, and how did she get magic powers to curse people and hinder them from fucking. Let’s see if we can find a way to stop her, to have fun fucking around.

Sadly there is no scene replay or post-game to revisit your favorite scenes, so you need to use the given save slots to revisit certain scenes. Have fun fucking around the kingdom.

WanderLust published and developed by HFTGames on Steam is available for 14,99€.